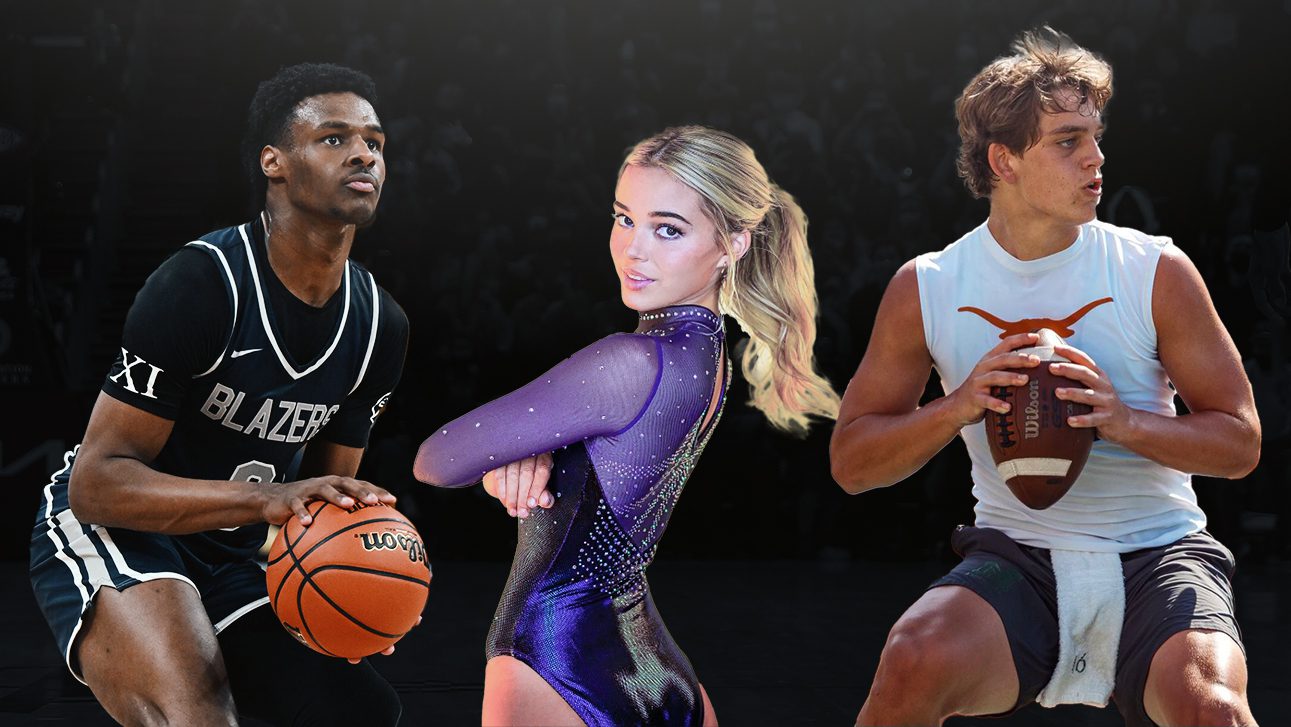 Bronny James leads a new list that ranks the amateur athletes pulling in the most cash from name, image and likeness (NIL) deals.

Despite some other huge names of the list, Bronny is still twice as valuable as the second-placed Arch Manning, the nephew of legendary quarterbacks Peyton and Eli Manning.

Already with Nike and Beats By Dre deals to his name, Bronny is an unstoppable force in the NIL rankings.

Here is the full top 10, courtesy of One3 Sports:

Clippers made a ‘strong offer’ to Nets for…

NBA execs wonder if Kyrie Irving acquisition may end up…

Mavericks vs. Jazz: Start time, where to watch, what’s…

Thunder vs. Warriors: Start time, where to watch, what’s…

Bucks vs. Blazers: Start time, where to watch, what’s…

Clippers made a ‘strong offer’ to Nets for…