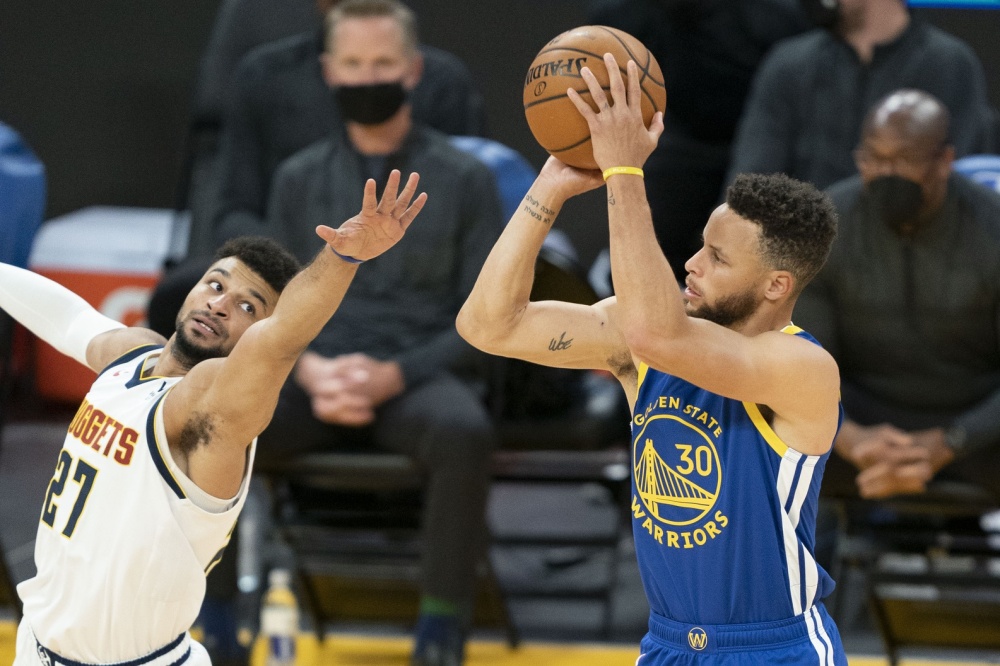 Stephen Curry changed the way the game is played, as now, basically every player on the floor wants to shoot threes, and needs to be able to hit them for your offense to keep up with modern scoring. Curry’s a wizard not only as a shooter, but his playmaking deserves more credit than it receives. The future Hall-of-Famer out of Davidson is already the greatest shooter ever – and it’s not particularly close.

2021-22 was an eventful season for Curry’s legacy, too, as no player did more to add to their list of accolades than Curry, who won his fourth championship – his second without Durant – and locked up the final award he was missing: a Finals MVP.

summaco 1 hour ago 0
All News