Dime Dropper: “The showtime lakers they would f—— dominate this era” – Kuz. This was sick to see him give Magic props like this. Kyle Kuzma: Yes they would!
Source: Twitter

Neil Dalal @NeilDalal96
Kyle Kuzma still has another fashion level 😂
“If I’m an All-Star and a champion, what you going to tell me? You think I wear crazy shit now? Boy, do not let me be a fucking All-Star, I’m telling you right now.” pic.twitter.com/stmbwbL29C – 6:19 AM 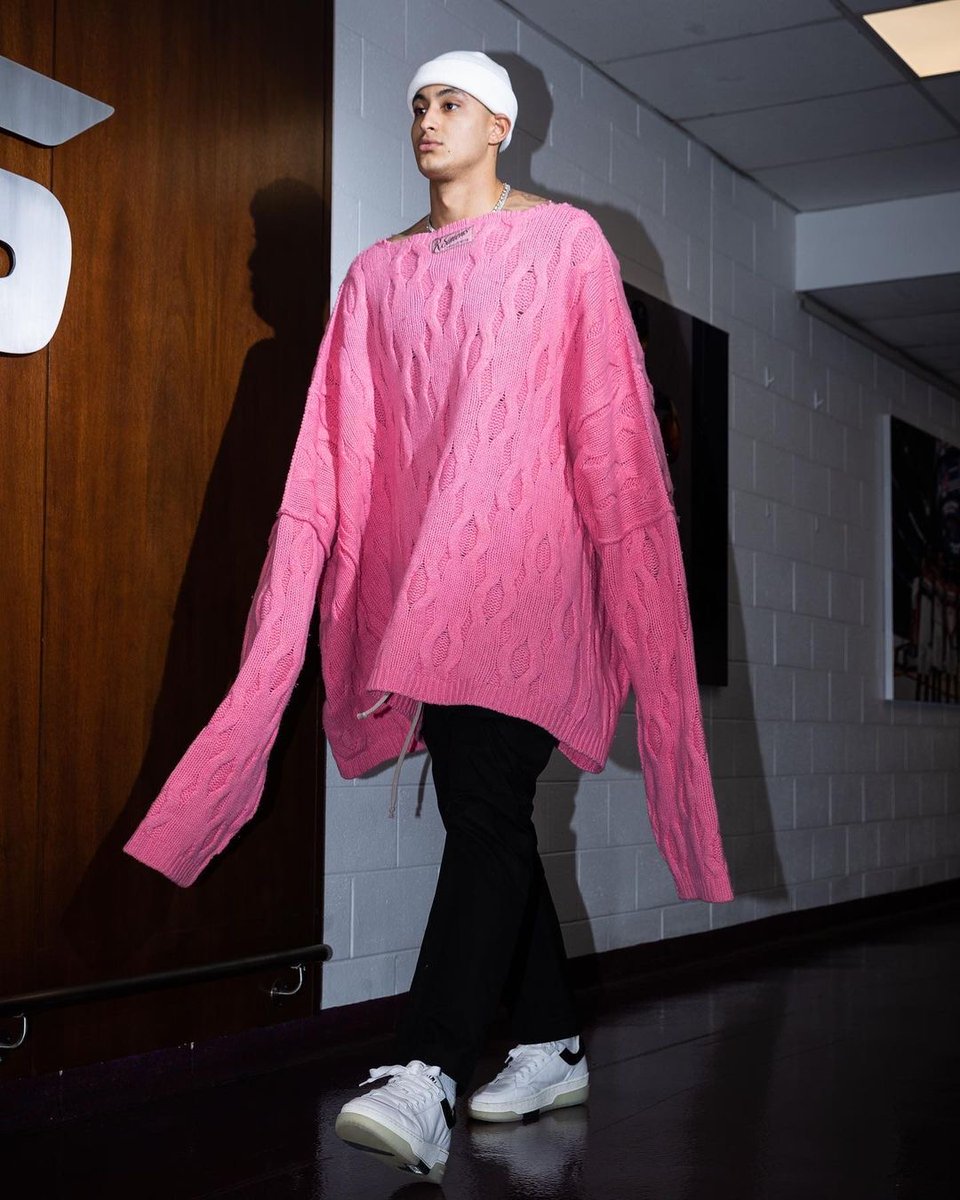 Neil Dalal @NeilDalal96
Kyle Kuzma on his goals for the upcoming season
“I just want to lead and make others better, make others happier. … I know I can make people feel good and also I can lead. So if I can do that, everything that I want is naturally going to happen organically.” – 6:15 AM

Neil Dalal: Kyle Kuzma on the key for the Wizards going into the 2022-23 season on the Draymond Green Show “It’s all about chemistry. We’re starting that early. We’re having a minicamp, we’re getting together. That shit is important.” -via Twitter @NeilDalal96 / August 5, 2022

Neil Dalal: Kyle Kuzma: “We have an opportunity to do something. There should be a lot of motivation, we got a lot of hungry dudes. Brad just got paid and he wants to show the world that he’s a winner. You don’t think he’s sick and tired of everybody saying he’s just in DC for the money?” -via Twitter @NeilDalal96 / August 5, 2022

ClutchPoints: Draymond Green on Austin Reaves wanting to shed ‘Hillbilly Kobe’ and ‘AR15’ nicknames: “Brother, you should take those nicknames and try to run with them! Kyle Kuzma: “Hillbilly Kobe is lit… That sh*t is fire.” (via @Money23Green , @TheVolumeSports ) -via Twitter @ClutchPointsApp / August 5, 2022

Giannis: “Step by step, we have to get better.”