Early Favorite of Winning the 2023 NBA Most Improved Player Award 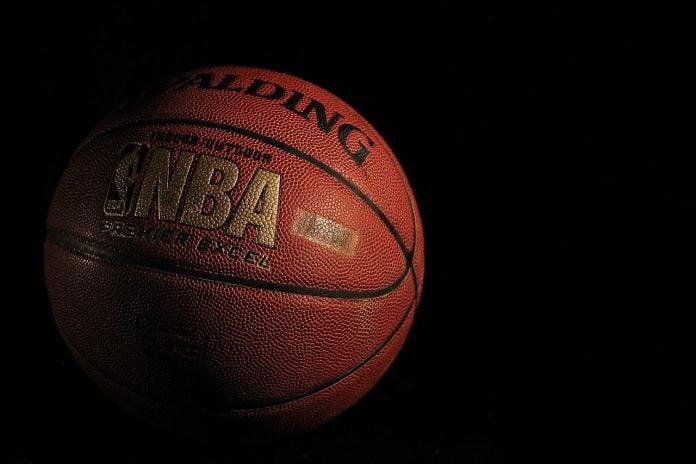 Each year, the NBA presents the Most Improved Player Award (MIP) to the player who has shown improvement in the regular season compared to previous seasons. The battle comes to its thrilling conclusion as a panel of sportswriters selects the winner throughout the United States and Canada, each of whom casts a vote for first, second and third place selections.

Each first-place vote is worth five points, and second place is worth three and third place is worth one. The player with the most points, regardless of the number of first-place votes. There are still a few months left before we can witness the beginning of the 2022-23 season, but there’s no harm in looking at some odds for the NBA’s most improved player. While the Most Valuable Player award is usually considered the primary prize at this point in the NBA season, the Most Improved Player of the Year can’t be overlooked by bettors.

A number of NBA players make significant improvements to their games during a given season and alter the course of their careers. In the 2022-23 season, predicting which players have extra gear to push themselves beyond their natural limits will be difficult. However, there are a few strong candidates.

Jalen Brunson hopes to take his game to a new level with an expanded role this season. Cade Cunningham might be ready for the NBA, and Keldon Johnson could be one of the league’s most underrated scorers. It’s tough to predict who has an extra gear in them, but a few strong candidates are heading into the 2022-23 season.

See below for the latest NBA odds on who will win the 2023 NBA Most Improved Player award.

Making a move to a new team can change the fortunes of an NBA player. Branson has shown potential in limited minutes, but he really needed a more significant opportunity. Brunson’s status as a favorite for the award is based on the assumption that he will break out after moving to the New York Knicks.

The New York Knicks signed a four-year, $110 million deal with Jalen Brunson. The contract comes with the opportunity to have a more established role on the team.

The former Villanova star was a key piece for the Dallas Mavericks last season, especially in the playoffs, but Luka Doncic overshadowed his strong play.

Brunson will start at point guard. That means a significant increase in usage, which should result in a noticeable jump in his offensive production. Last year, the 25-year-old averaged 16.3 points, 4.8 assists, and 3.4 rebounds per game.

Other Most Improved Players

Cunningham’s 84.5% free throw rate suggests he has a shot beyond what we saw as a rookie, and he shot 40% from beyond the arc during his college career. Those numbers indicate that he is capable of better than his 41.6% field goal percentage last year—with a 31.4% mark on 3-point shots. Cunningham’s elite talent is hard to overlook when viewing his pedestrian numbers. If he can live up to his potential, the rangy guard’s play will look like a huge step forward.

Johnson has not received much attention for his play on the San Antonio Spurs, but last season he improved steadily as a scorer. Johnson averaged 17.0 points per game last season, and we expect him to surpass that mark in 2022-23 easily. With Dejounte Murray traded to Atlanta, Johnson should be poised to handle a larger share of San Antonio’s offense.

As we covered in this article, there are plenty of players that look like they are poised for a big year next season. However, Jalen Brunson seems to be the safest bet for being named NBA’s most improved player in the 22-23 season. The Knicks point guard is on a path that could see him grow beyond what many could imagine. It will be interesting to see how his play continues to evolve and whether he ends up deserving the award at the season’s end.