Keith Pompey: The #Sixers are trying to acquire Eric Gordon and using Matisse Thybulle as an asset, even attempting to get a third team to participate, according to multiple league sources. The Portland Trail Blazers are willing to make a straight-up deal for Thybulle, sources says. But Sixers president Daryl Morey wants to the Blazers to do a three-team deal in order to get Gordon, sources say.
Source: Twitter @PompeyOnSixers

Alykhan Bijani @Rockets_Insider
If you’ve followed me a long time, you know I don’t tweet “sources” much. But that Eric Gordon news is legit. Rockets/Sixers been trying to create a three-team trade to make it possible. – 7:00 PM

Keith Pompey @PompeyOnSixers
The #Sixers are trying to acquire Eric Gordon and using Matisse Thybulle as an asset, even attempting to get a third team to participate, according to multiple league sources. The Portland Trail Blazers are willing to make a straight-up deal for Thybulle, sources says. – 6:52 PM

Salman Ali @SalmanAliNBA
Have to imagine this makes Eric Gordon the most attractive wing on the market. – 6:02 PM

David Hardisty @clutchfans
Dario Saric, Cam Payne and a 2023 first-round pick for Eric Gordon seems like an ideal trade for both teams. Payne is guaranteed for only $2M in 2023-24, but you could possibly rehab his value and move him for a ’23 expiring. – 9:55 PM 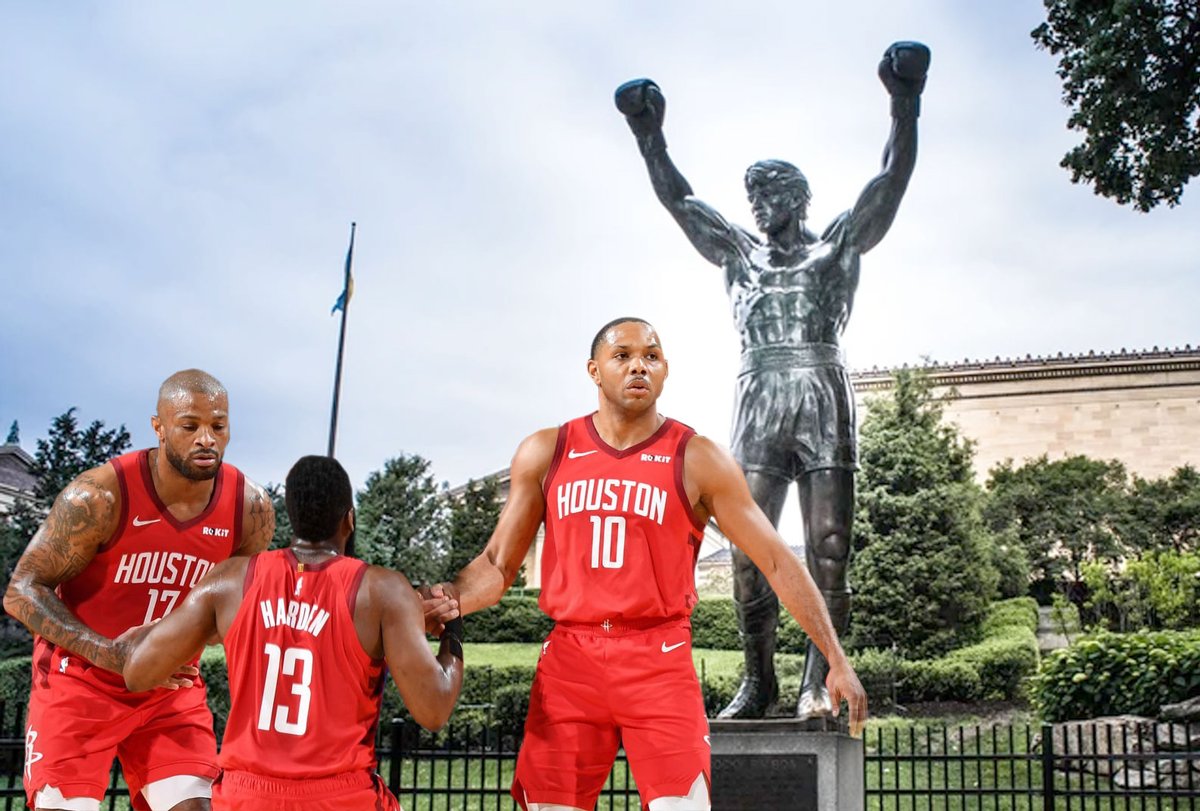 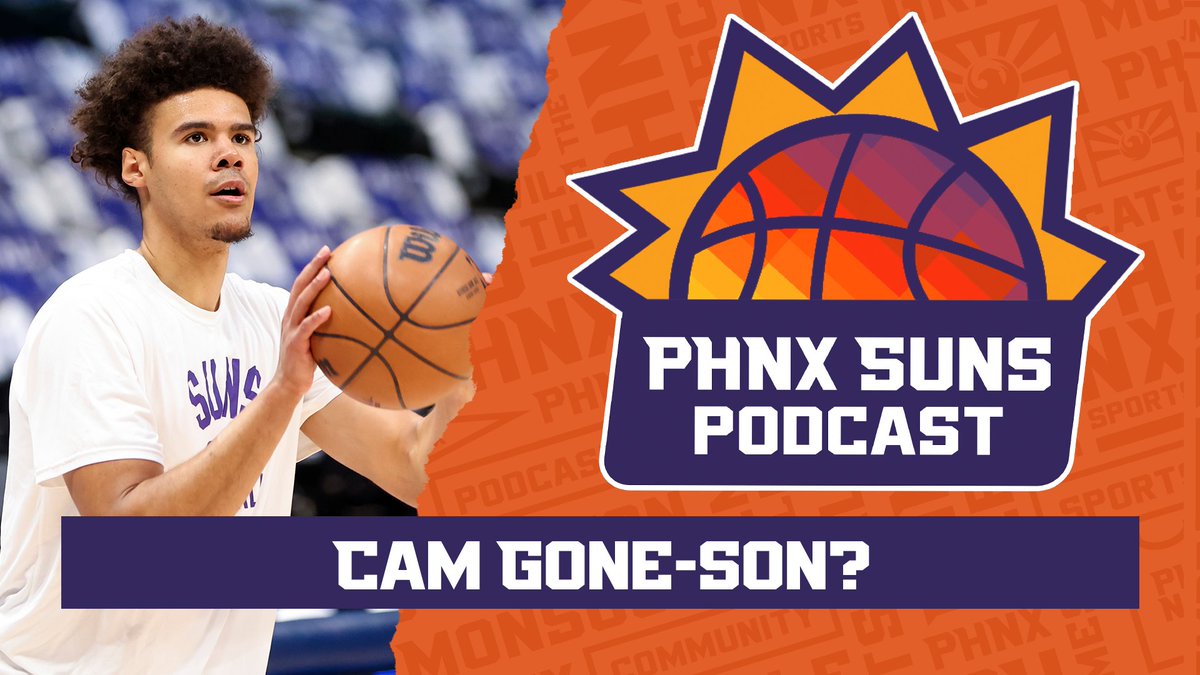 Phoenix has called rivals to measure Jae Crowder’s value on the trade market, sources said, while the Suns have been linked once again to Eric Gordon. -via Bleacher Report / June 23, 2022

During an appearance on ESPN this Tuesday, Brian Windhorst touched on a number of notable rumors heading into the draft. We’ll focus on a pair of players Daryl Morey is intimately familiar with from his time in Houston, Eric Gordon and P.J. Tucker: Keep an eye on the Houston Rockets, they’ve already done one deal this offseason. Look for a little bit Eric Gordon sweepstakes in play. A couple of teams I’ve heard interested: the Philadelphia 76ers and the Phoenix Suns, Chris Paul looking for a potential reunion with his former teammate there. -via Philly Voice / June 21, 2022

After trading Christian Wood to Dallas, now Houston is trying to find a deal for Eric Gordon, with the Rockets widely known to be seeking a first-round pick for Gordon like they managed in the Wood deal. -via marcstein.substack.com / June 18, 2022

Draymond Green during Championship Parade: “Thank you all and as always f*ck everybody else”