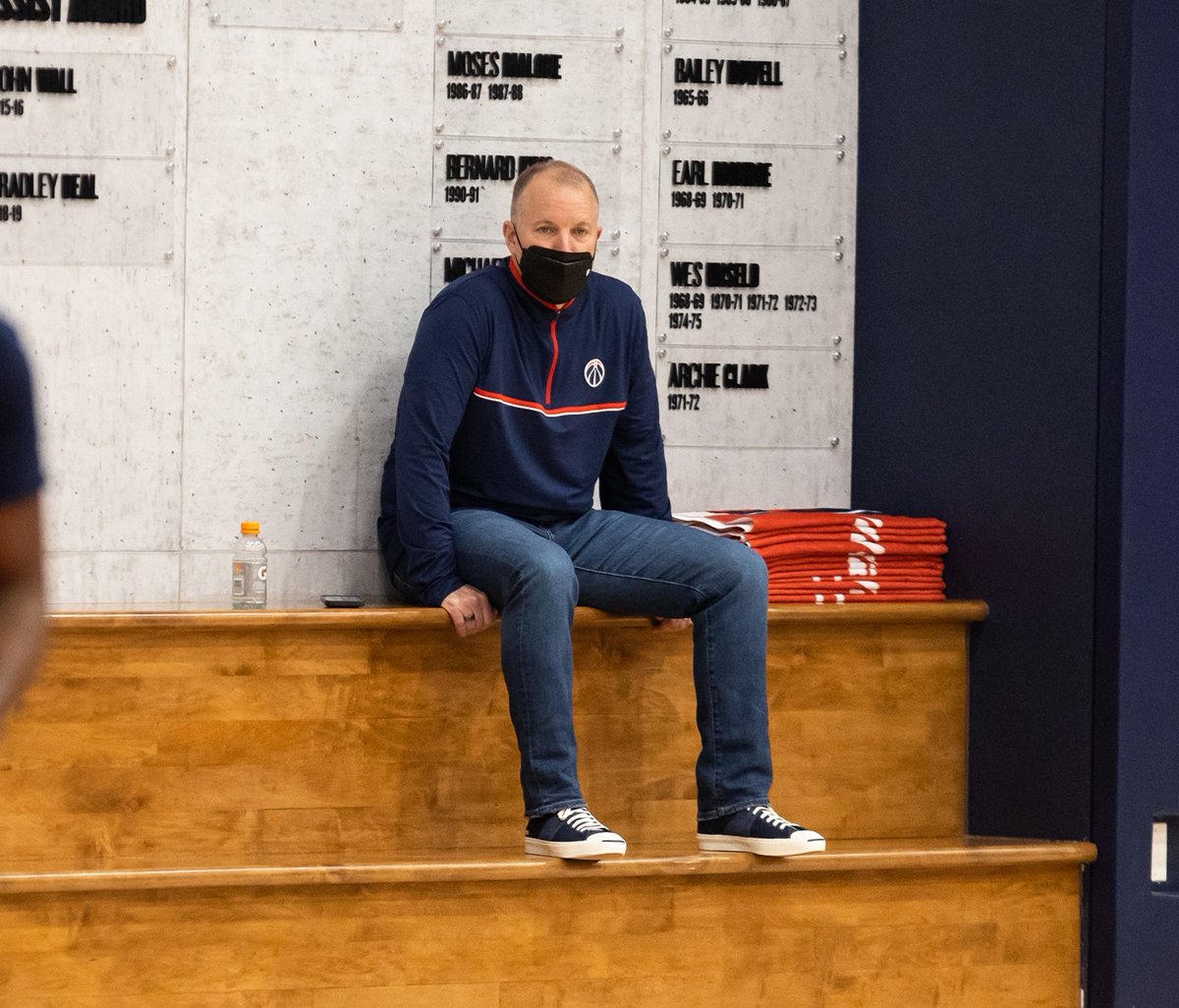 Chris Herrington @ChrisHerrington
Sifting thru draft/trade rumors, connecting dots. Seems like Brogdon for KCP/10 would make sense as the starting point of a deal. – 6:12 PM

Quinton Mayo: Washington Wizards Kentavious Caldwell-Pope and Daniel Gafford were slated to make an appearance at The George Goodman League today, but the games were cancelled due to rain. KCP was originally going to play then changed his mind, I’m told. -via Twitter @RealQuintonMayo / June 2, 2022

Chase Hughes: Wes Unseld Jr. says Kristaps Porzingis, Kyle Kuzma and Kentavious Caldwell-Pope will not play in the season finale on Sunday against the Hornets. -via Twitter @ChaseHughesNBCS / April 8, 2022

But anyway, where Magic’s critiques truly fly off the rails is when he (incorrectly) asserts that the Lakers could have done both the Buddy Hield trade and the DeMar DeRozan move, and could have kept Kentavious Caldwell-Pope and Alex Caruso as a result. That’s just… like wildly, wildly wrong, and makes it seem unlikely that he actually learned the entire CBA in just one day with Adam Silver (emphasis mine): “You put yourself in a position not just this season, but you put yourself for next season and the season after, because that’s one thing about those two guys (Hield and DeRozan) are young guys, and we needed to bring some young guys who will keep LeBron fresh, who will keep AD fresh, and then if somebody is hurt you know, you’re seeing it right now with DeRozan, he can go off for 40 points. He’s doing it with the Bulls.” -via Silverscreenandroll.com / April 5, 2022

Kyle Kuzma: If 🤣 isn’t your most frequent emoji used stay farrrrrrrr away from me -via Twitter @kylekuzma / June 22, 2022

Quinton Mayo: Kyle Kuzma wants an extension now. His agent and Tommy Sheppard have had talks about a contract extension. -via Spotify / June 18, 2022

How to Bet On Paolo Banchero’s NBA Draft Position