Alex Kennedy @AlexKennedyNBA
Jalen Brunson was one of the breakout stars of the 2022 NBA Playoffs. While it’s possible he re-signs with the Dallas Mavericks, @BryanFonsecaNY examined several other landing spots that make sense for the 25-year-old: basketballnews.com/stories/examin… – 4:53 PM

Callie Caplan @CallieCaplan
Jalen Brunson got all teammates to sign one of his jerseys as a keepsake from this Mavs season: “I love playing with these guys.” pic.twitter.com/SvzuphGDNQ – 4:09 PM 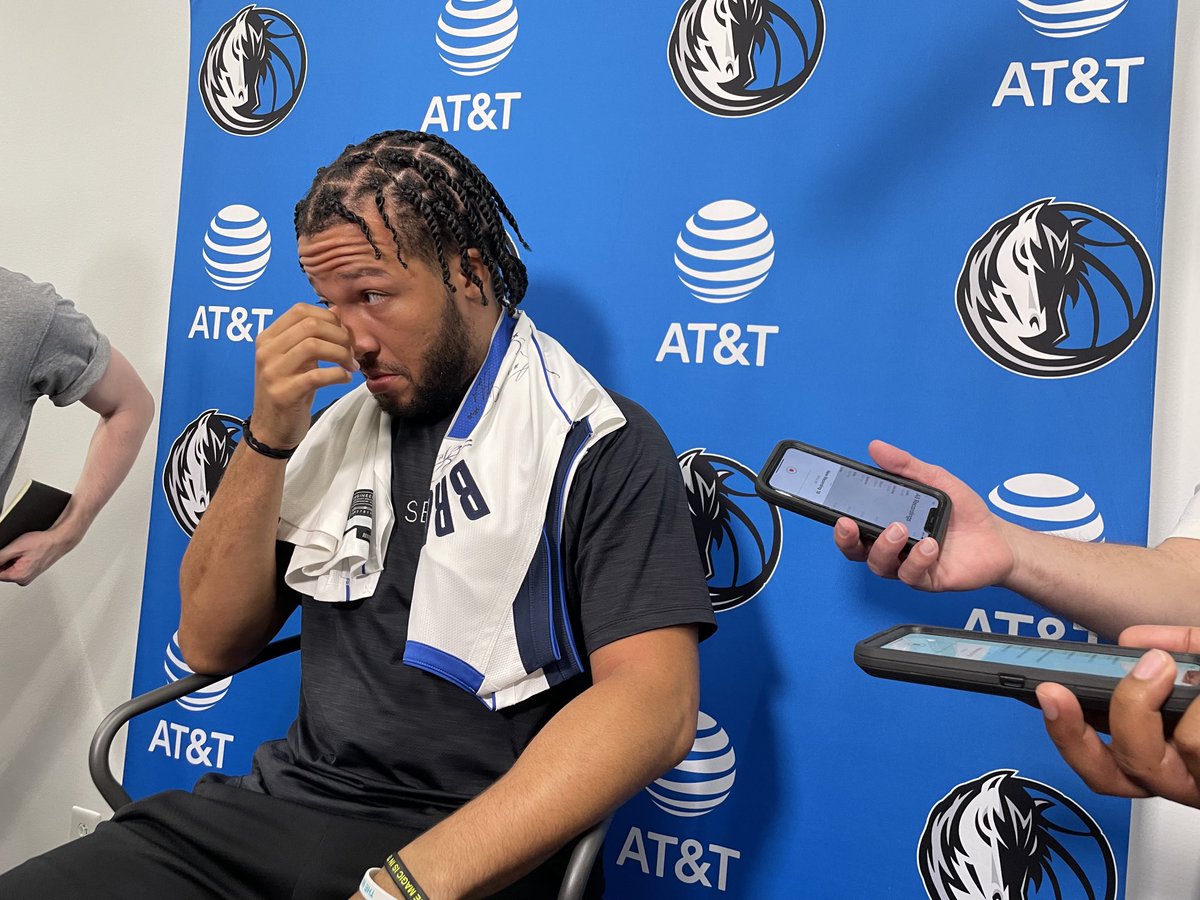 Callie Caplan @CallieCaplan
Nico Harrison said Mavs’ conference finals run exceeded his expectations:
“Not only did we get there, we got there in style and class.”
Said re-signing Jalen Brunson is “No. 1 priority” and he’ll travel to visit all players at their homes this offseason, not just Luka Doncic. pic.twitter.com/tLJBtIKZrS – 4:08 PM

Michael Scotto @MikeAScotto
Mavericks GM Nico Harrison on Jalen Brunson’s free agency: “It’s the top priority. We’ve got to figure that out. Obviously, we’re not in control of it, but he’s definitely a priority. We want to re-sign him. He knows it. We want him back. He’ll be a big part of our future.” pic.twitter.com/IMPVrRZKT2 – 3:18 PM 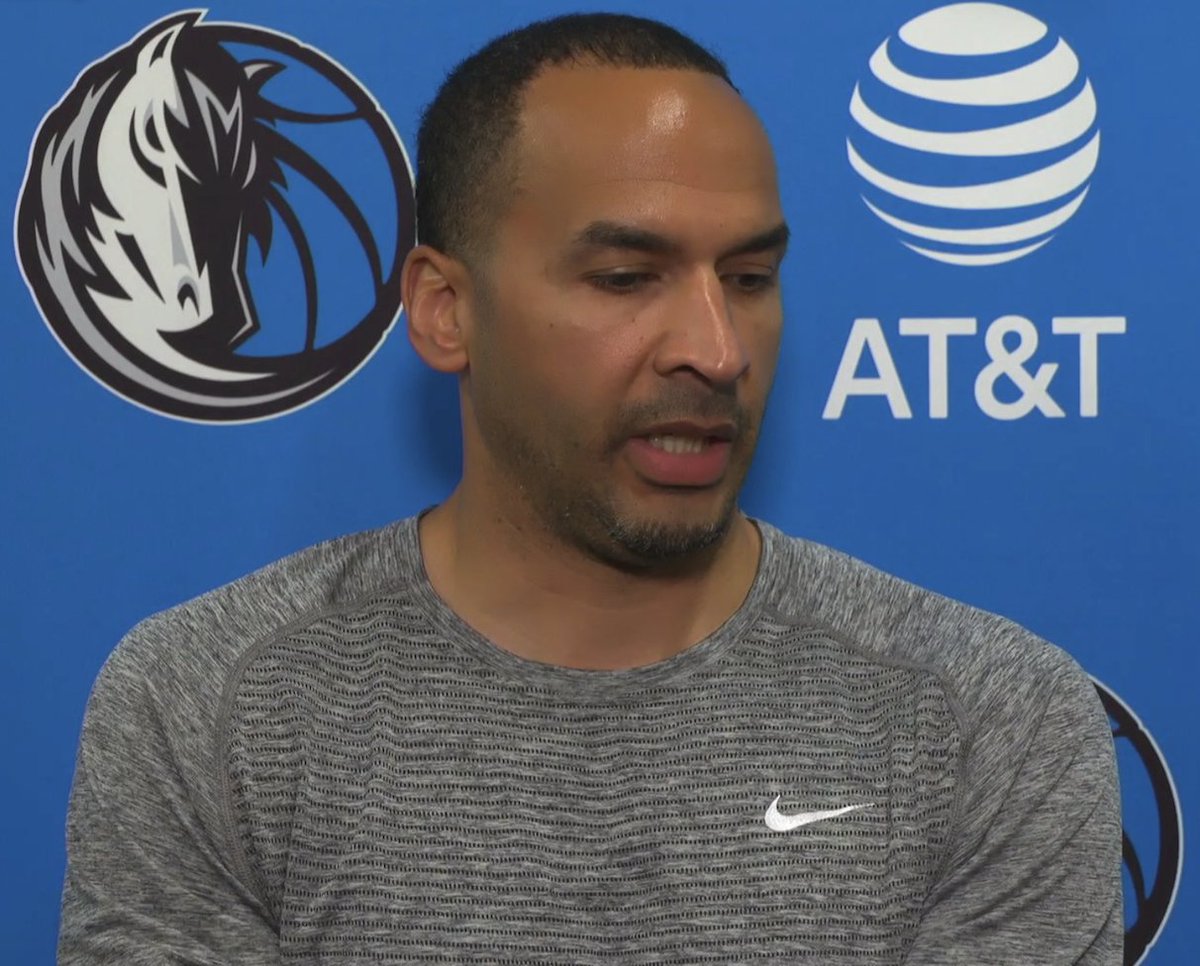 Stefan Bondy @SBondyNYDN
Mark Cuban hints at big Jalen Brunson offer: ‘We can pay him more than anybody’ nydailynews.com/sports/basketb… – 9:31 AM

Callie Caplan @CallieCaplan
Jalen Brunson: “We had a lot of fun proving people wrong.” – 12:07 AM

Bobby Marks @BobbyMarks42
The offseason in Dallas
💰The free agency and cost of Jalen Brunson
🏀The tradable contracts:
13 players earning between $2 to 19.6M
espn.com/nba/insider/st… – 11:29 PM

Bally Sports Southwest: “We can pay him more than anybody…I think he wants to stay and that’s most important.” @mcuban talks to @TheSteinLine about the Mavericks chances of re-signing @jalenbrunson1 this offseason. -via Twitter / May 27, 2022

Callie Caplan: Jalen Brunson, free-agent to be: “When it happens, it happens. I’m not worried about it right now. Honestly, at this point, how I feel, I’m really happy that I got to play with these guys, and the things that we did this year, that’s all I’m really focused on right now.” -via Twitter @CallieCaplan / May 27, 2022

The Knicks executives’ controversial appearance in Dallas also raised eyebrows because of the expectation that New York will aggressively pursue Mavericks ball-handler Jalen Brunson as an unrestricted free agent. One source with knowledge of the Knicks front office even suggested to B/R that New York’s efforts before the February trade deadline were primarily geared toward freeing ample cap space to offer Brunson a competitive contract this July. -via Bleacher Report / May 11, 2022

Luka Doncic: “I think defence got to be way better for me”