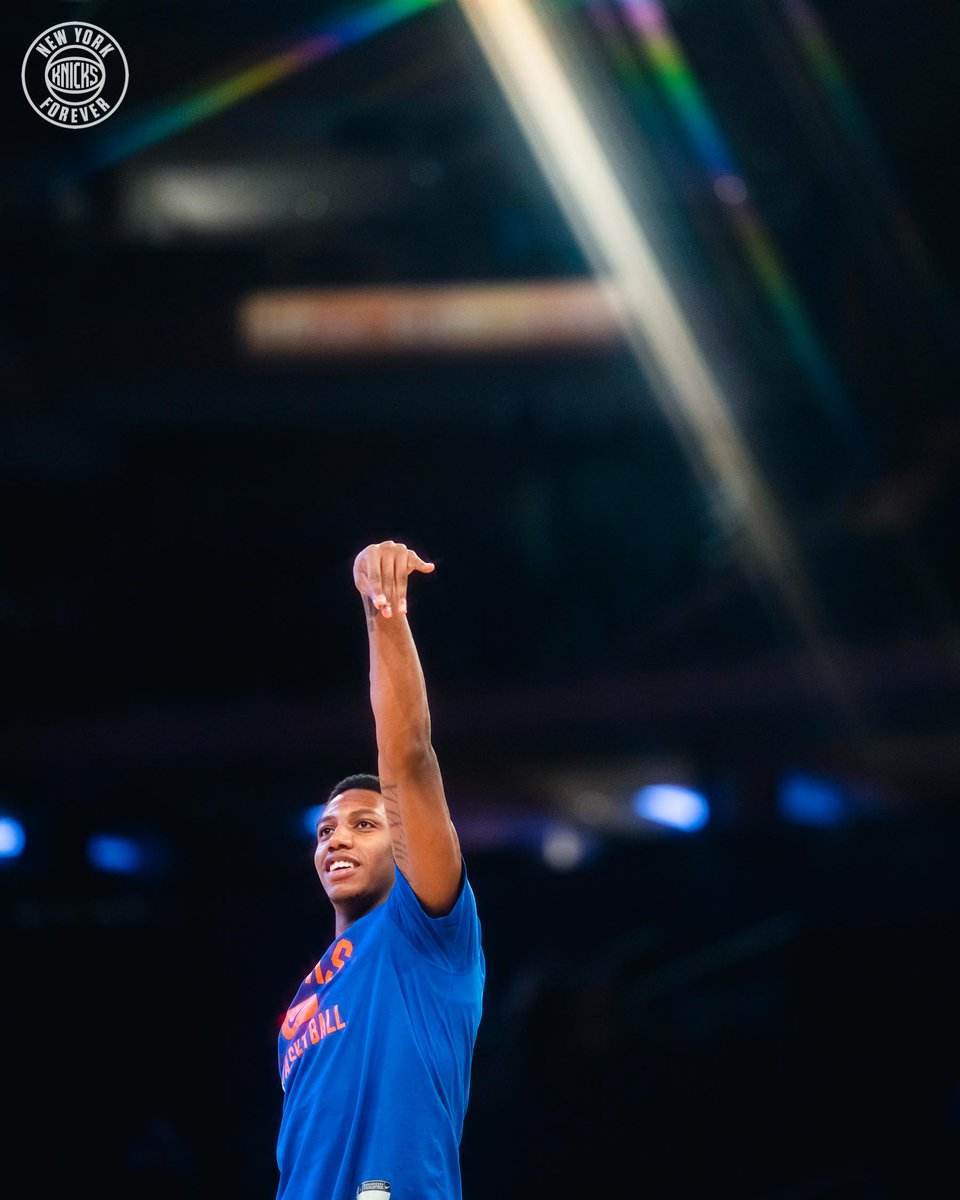 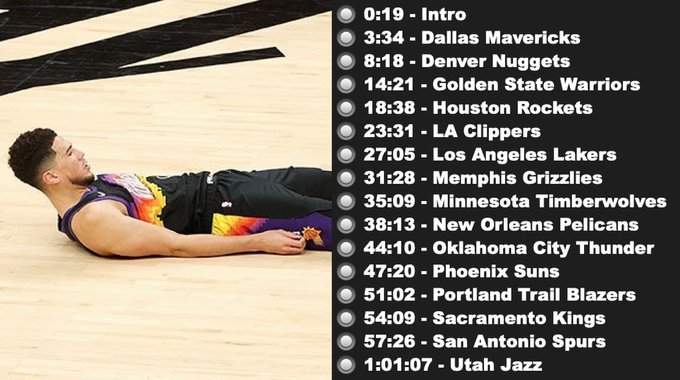 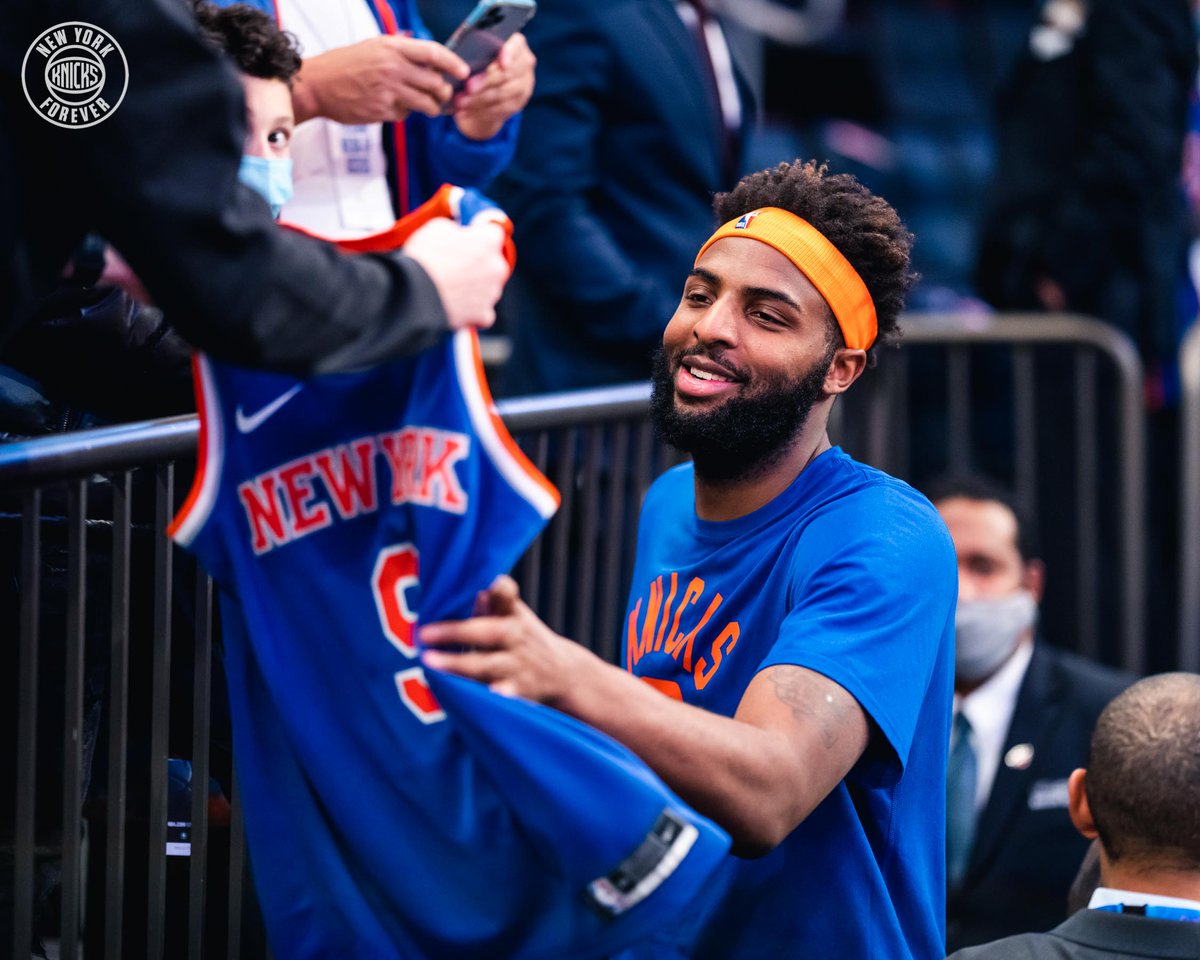 Kevin O’Connor @KevinOConnorNBA
New pod with the legend @JonathanTjarks. Talked all things Dallas Mavericks, what the Pacers should do with Myles Turner and Domantas Sabonis, which teams should go for them, and much more: – 7:14 PM 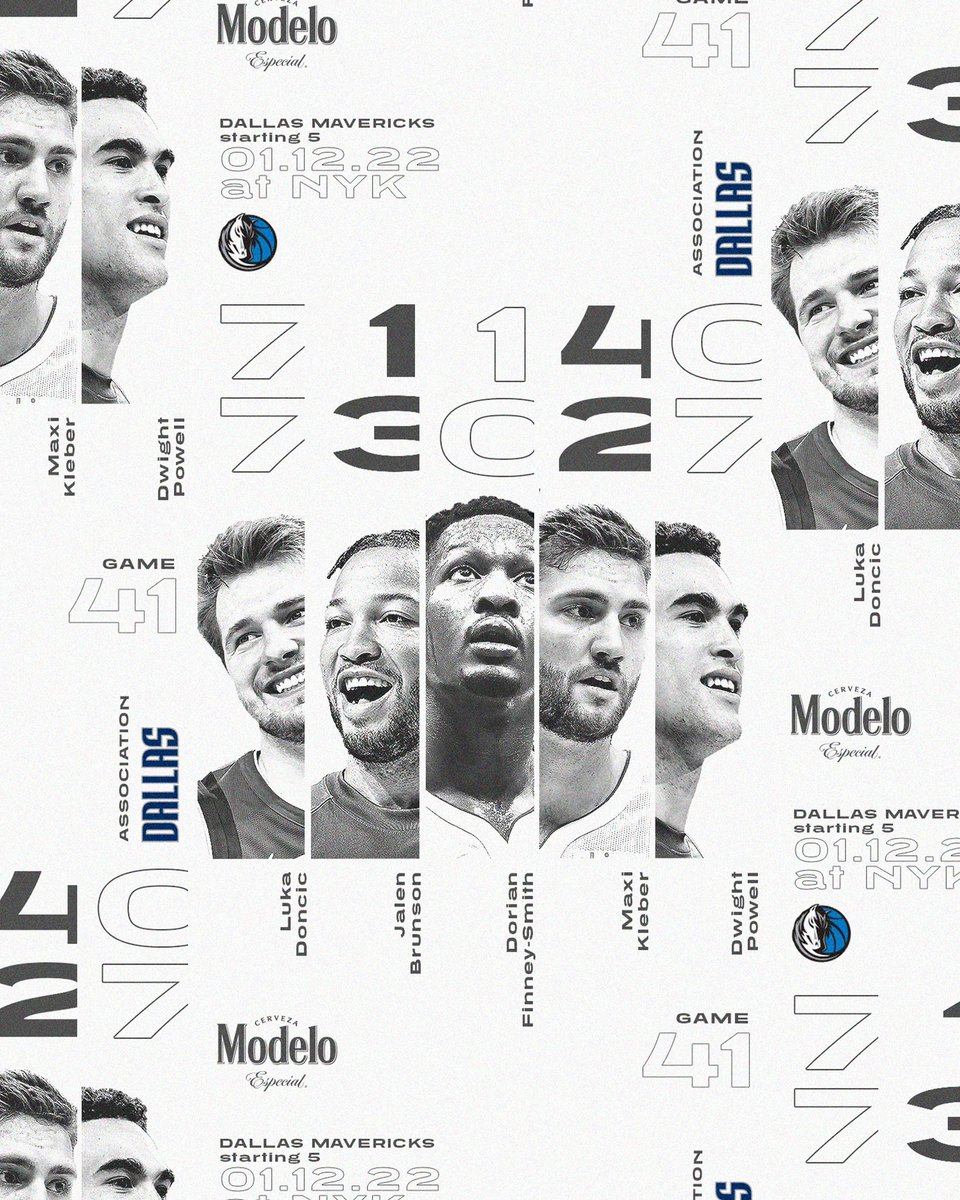 The Ringer @ringernba
🗣 The Mavs’ improvement on defense
🗣 How Jason Kidd uses Luka differently on offense
🗣 The truth about Kristaps Porzingis
🗣 Draymond Green’s resurgence
‘The Void’ with @Kevin O’Connor and @JonathanTjarks: open.spotify.com/episode/3oGXjI… – 7:02 PM

Mark Followill @MFollowill
Mavs and Knicks on BSSW tonight at 6:30. Dallas has won 6 straight for the first time since late March-early April of 2016. The last time the Mavs had a longer winning streak than 6 was during the title season. During this win streak, the Mavs are limiting opponents to 93 ppg. – 7:01 PM

New York Knicks @nyknicks
Look at the flick of the wrist. pic.twitter.com/Yi0R0Dj9fr – 6:55 PM 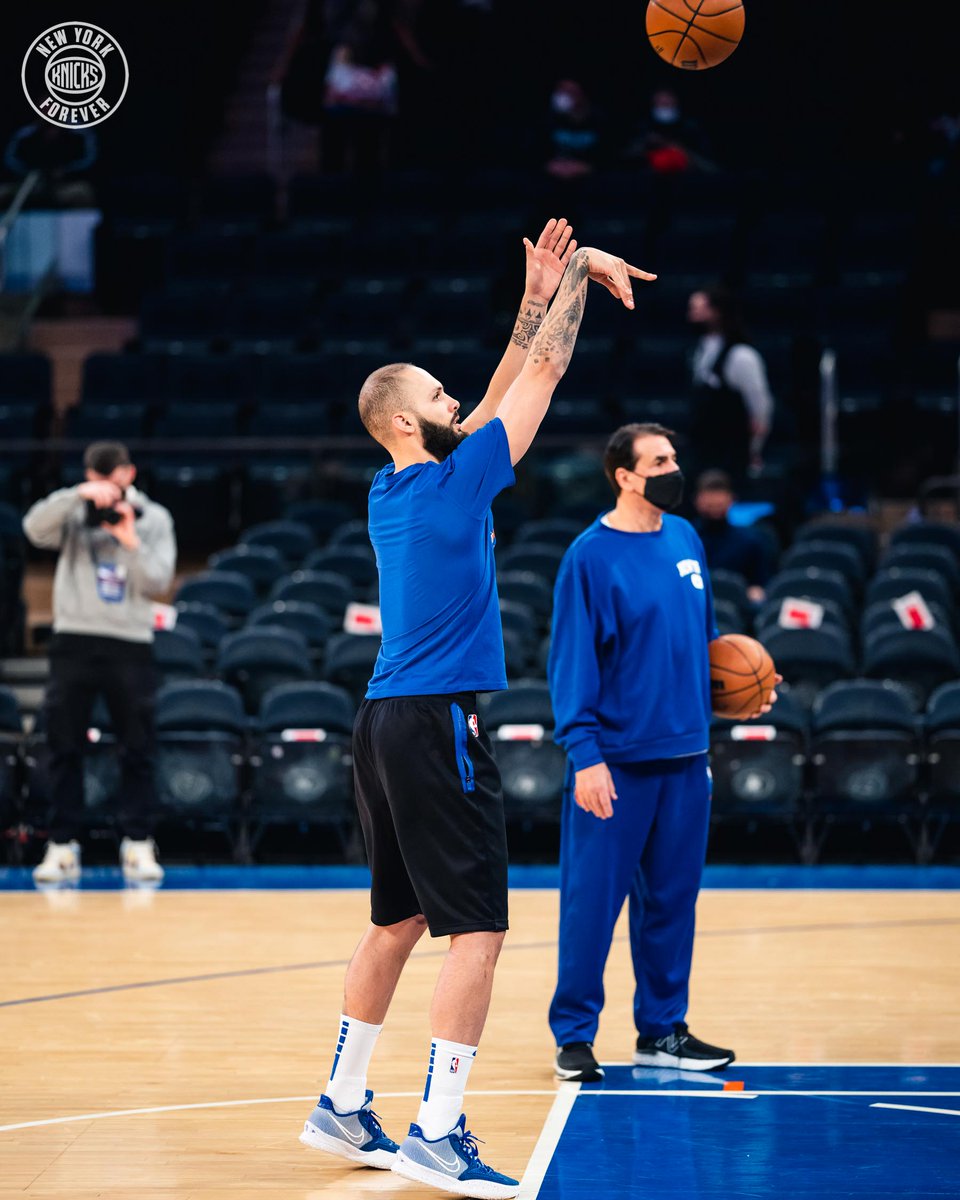 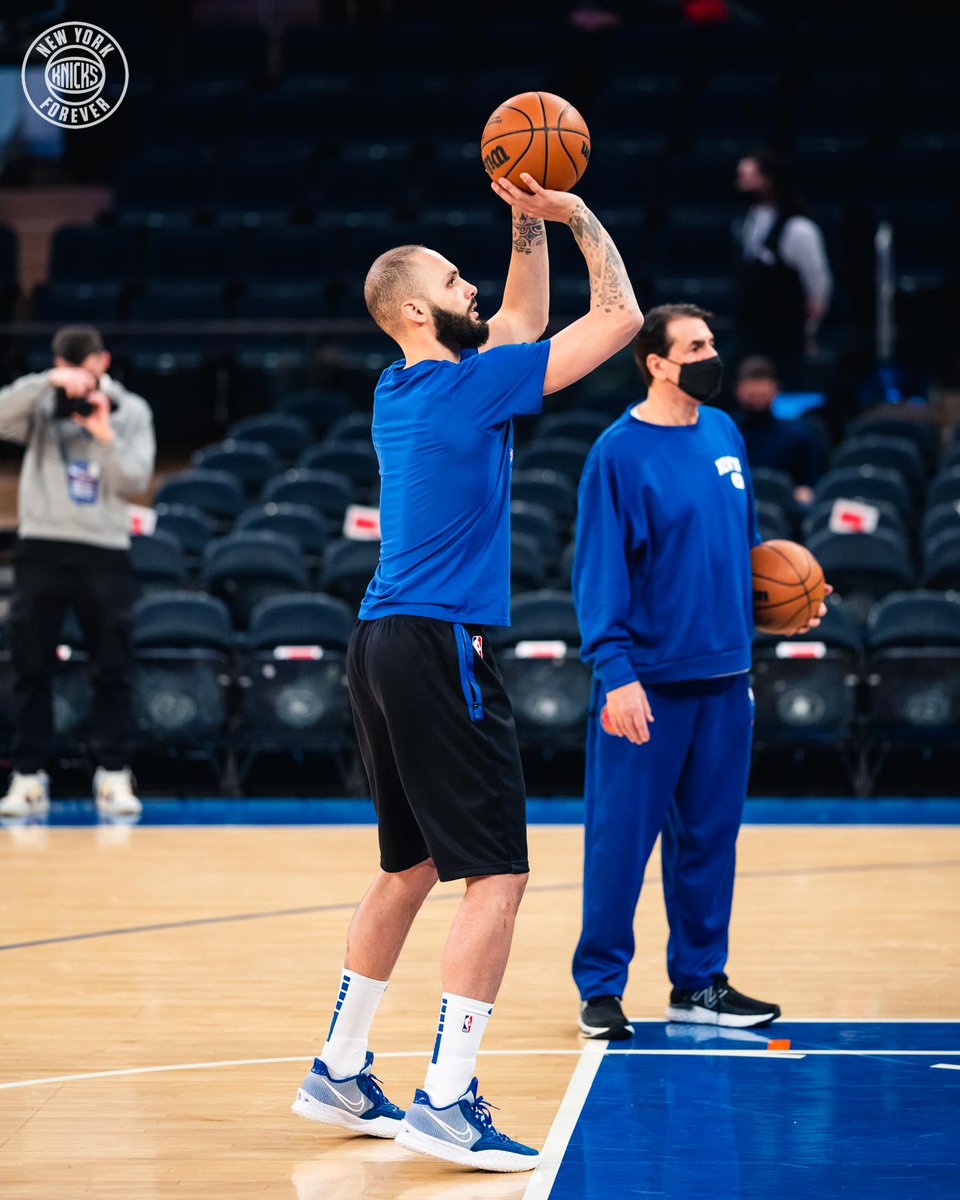 Eddie Sefko @ESefko
NY coach Tom Thibodeau was an assistant with the Knicks in the early 2000s when Rick Brunson was with them. Thibs said then-6-year-old Jalen could do a pretty spot-on imitation of Latrell Sprewell and Allen Houston, the NY stars of the time. – 6:44 PM 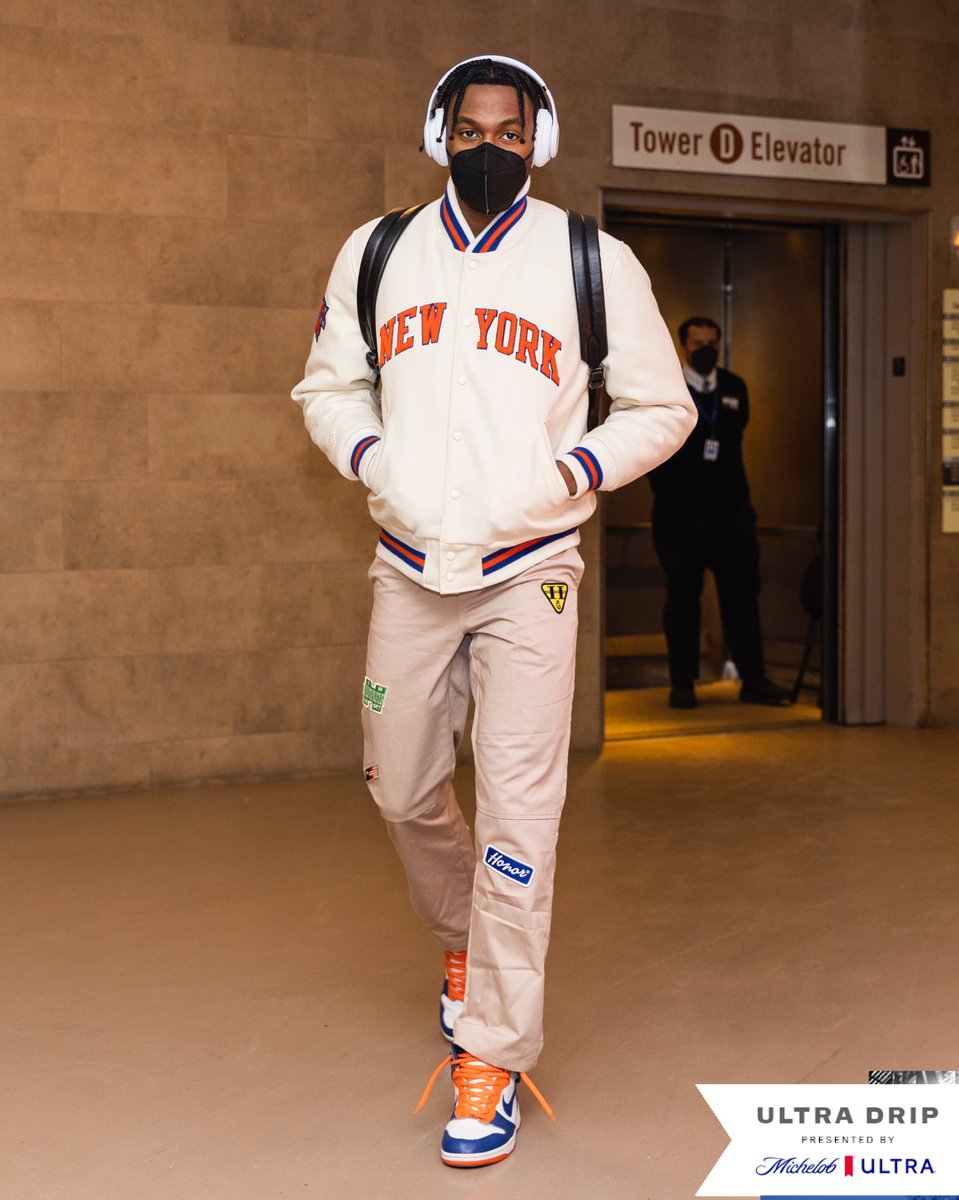 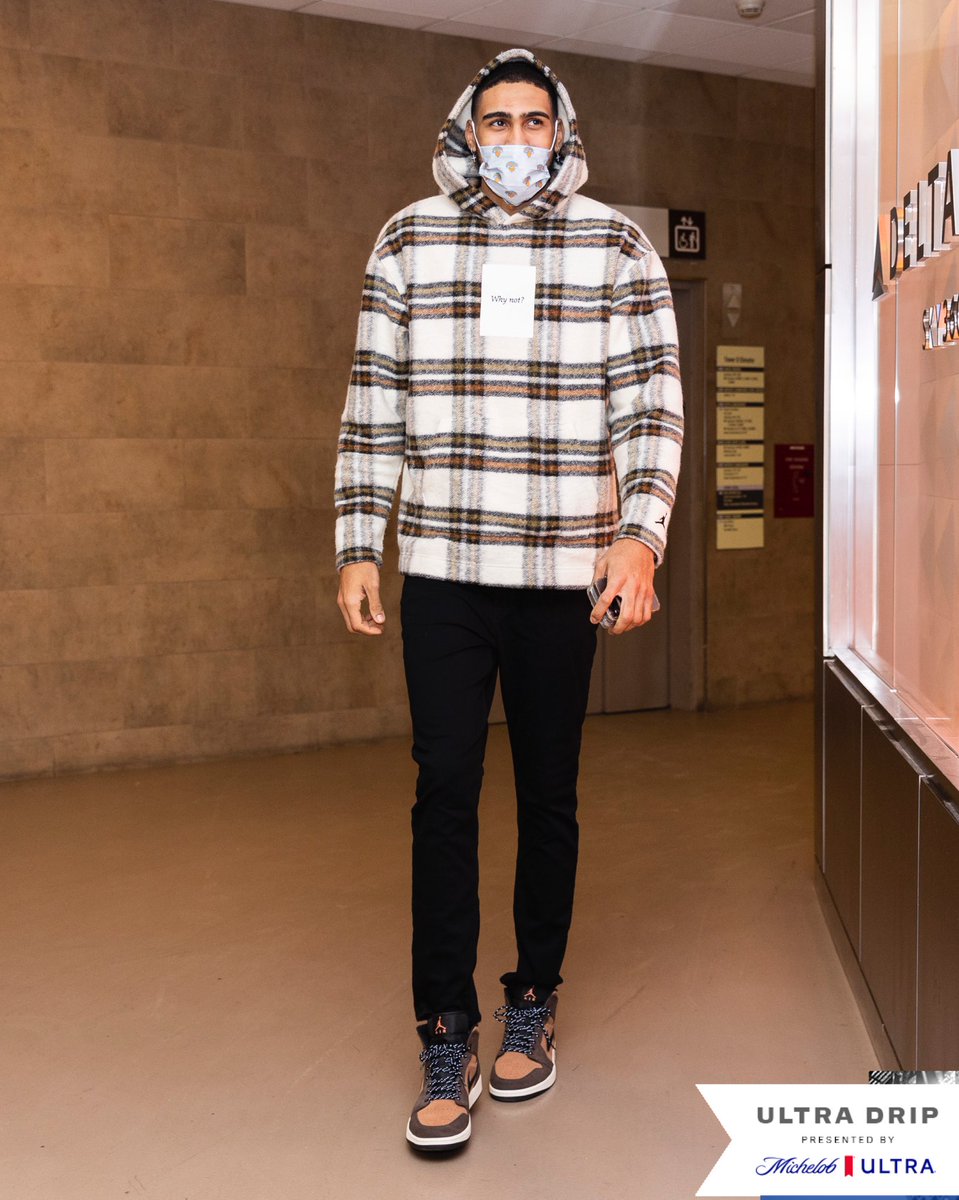 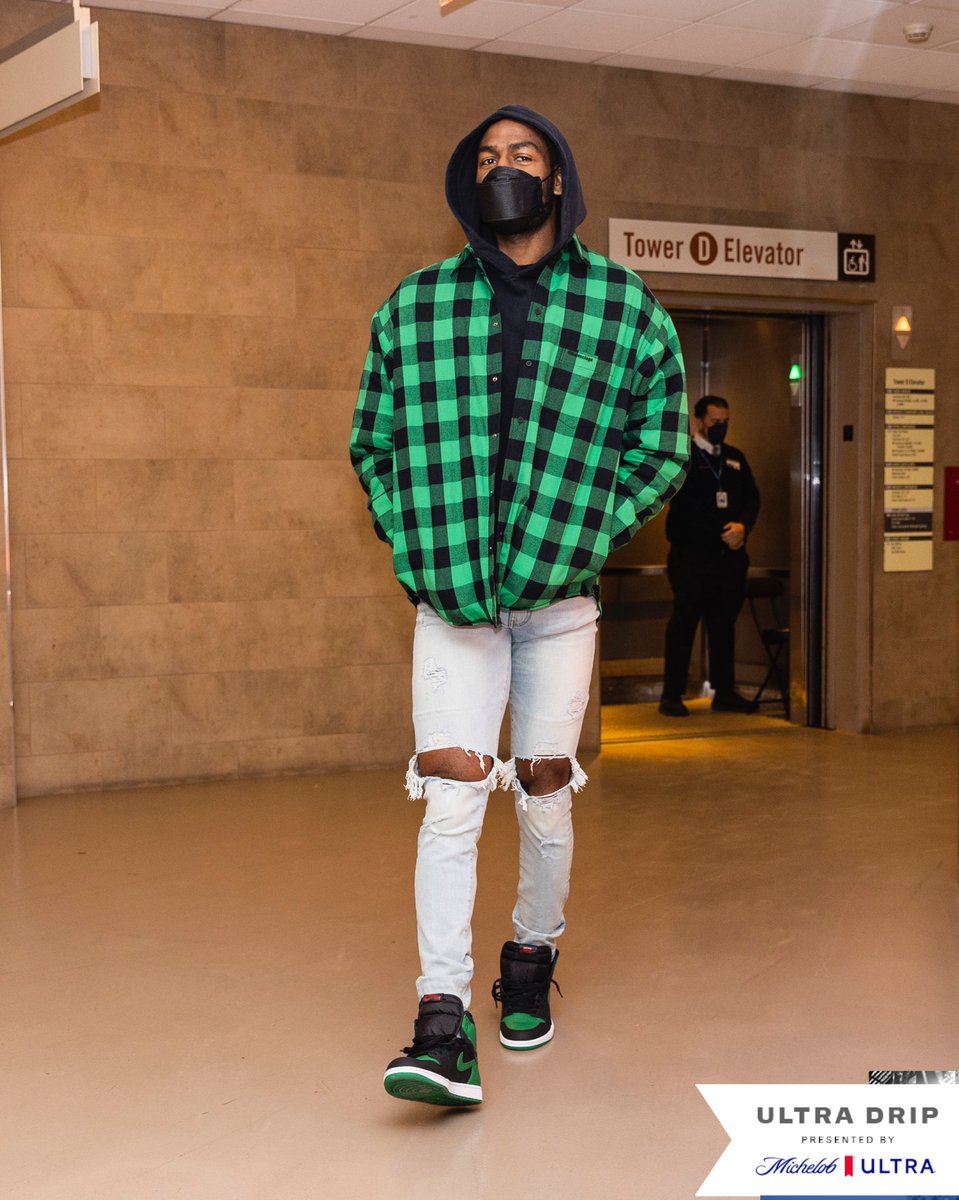 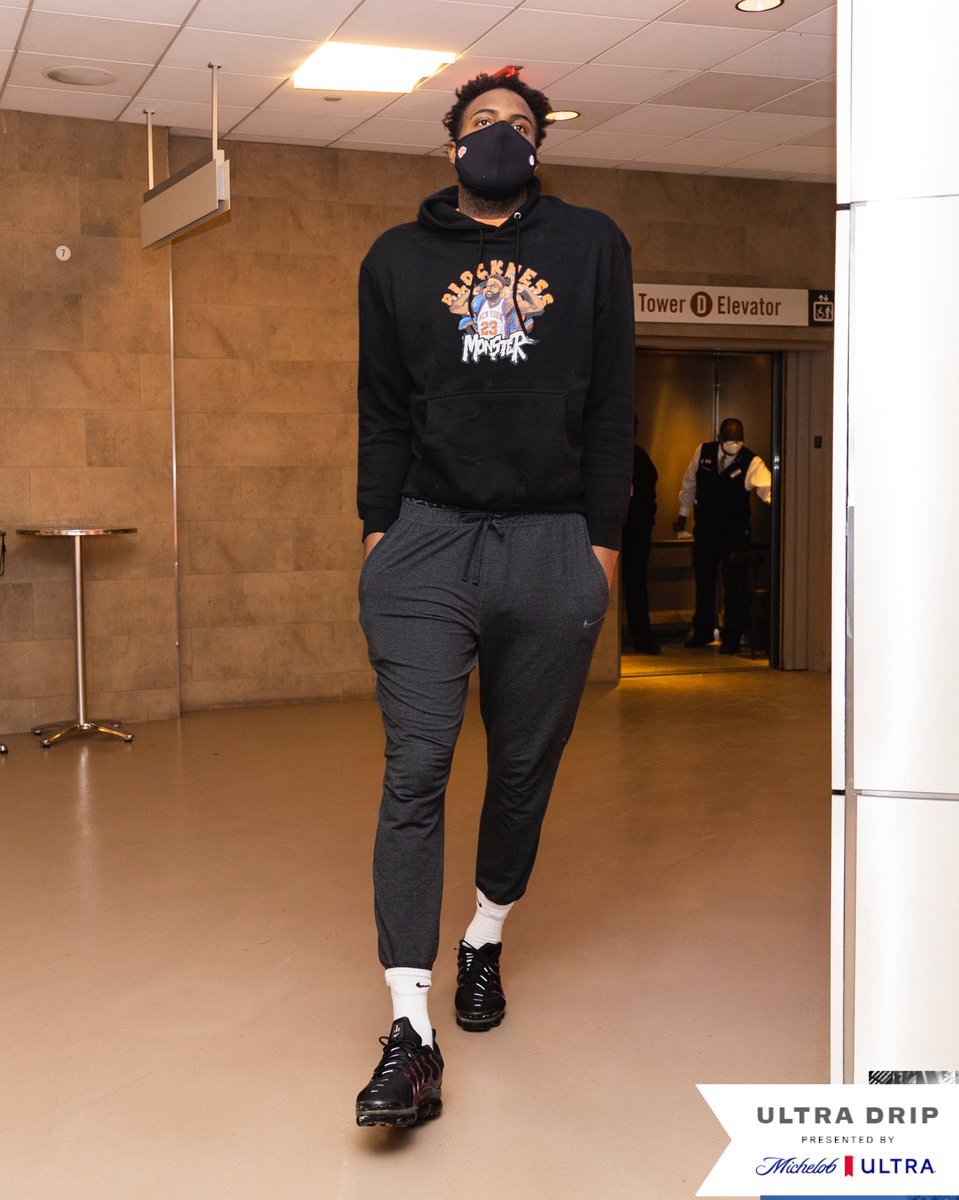 Brad Townsend @townbrad
Sean Sweeney says he isn’t sure whether Porzingis will join the Mavs in Memphis. Tomorrow marks 10 days since Porzingis entered the health and safety protocols. – 6:05 PM

Tim Bontemps @TimBontemps
Kristaps Porzingis and Willie Cauley-Stein are out for tonight’s game against the Knicks, per Mavs interim coach Sean Sweeney. Jason Kidd also remains out due to the health and safety protocols. – 6:04 PM

Chuck Cooperstein @coopmavs
Per Thibs: Kemba Walker is out. Nerlens Noel and Taj Gibson are available for Knicks vs Mavs 6:45 tip @theeagledallas – 5:53 PM

Stefan Bondy @SBondyNYDN
Kemba Walker is out for the Knicks. Nerlens Noel is playing, per Thibodeau. – 5:50 PM

Fred Katz @FredKatz
Nerlens Noel and Taj Gibson are both available tonight against the Mavericks, Tom Thibodeau says. Kemba Walker is out. – 5:50 PM

Tim Bontemps @TimBontemps
Tom Thibodeau says Nerlens Noel and Taj Gibson will play tonight and Kemba Walker will once again be out for the Knicks against Dallas. – 5:50 PM

Steve Popper @StevePopper
Kemba, Noel and Taj were all questionable for tonight versus Dallas. Kemba is out, Noel and Taj are in. – 5:49 PM

Chris Herring @Herring_NBA
A former Knicks staffer from those 90s years, @sammysteinlight, just sent me a picture from the Barnes and Noble in Freehold, NJ, which is apparently selling some copies of the book early, too, in case anyone in that area’s been looking pic.twitter.com/LI6AIncJsO – 5:28 PM 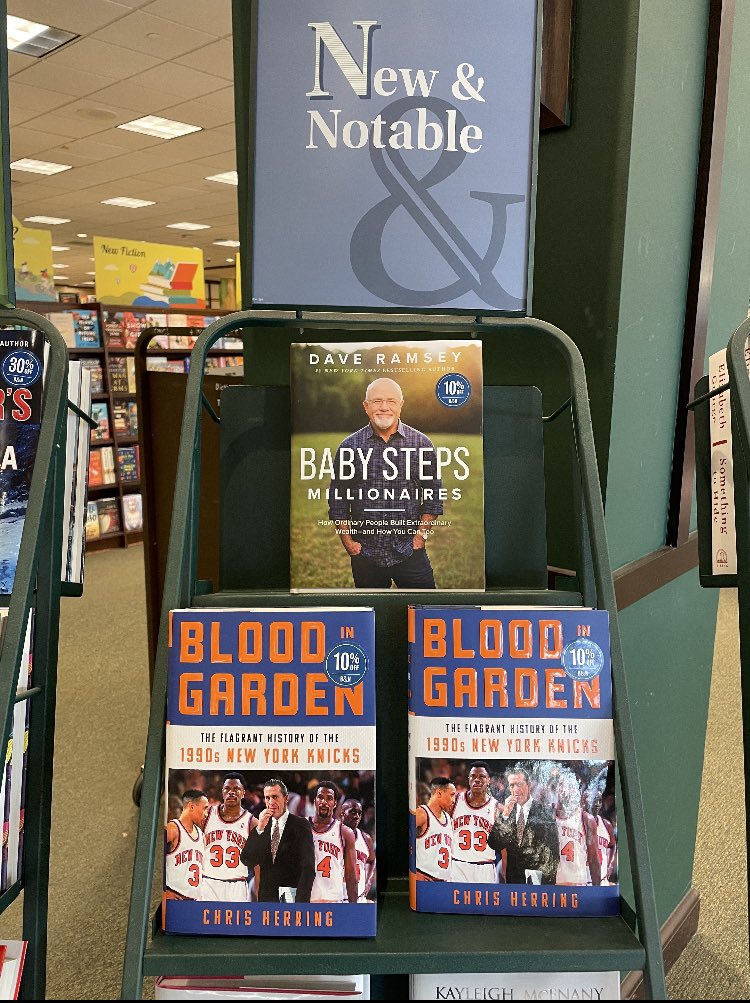 Brad Townsend @townbrad
As I noted in today’s story about Josh Green’s significant performance uptick, the coach with whom he works most closely also happens to be the acting head coach: Sean Sweeney. Both are having a nice run of late as Dallas has won 6 straight games. pic.twitter.com/rn0MmbWhUg – 5:23 PM

Brad Townsend @townbrad
Welcome to the world’s loudest, I mean, most famous, arena, where a bunch of ex-Knicks-turned Mavericks will suit up — including warming-up Frank Ntilikina. pic.twitter.com/gOyOTlVWAn – 5:16 PM

Tommy Beer @TommyBeer
The second installment in the Knicks Trade Deadline Primer is now live.
If NY doesn’t view Mitch Rob as part of the team’s long-term plan, it would be wise to trade before the deadline instead of seeing him leave via free agency and get nothing in return
tommybeer.substack.com/p/knicks-trade… – 4:30 PM 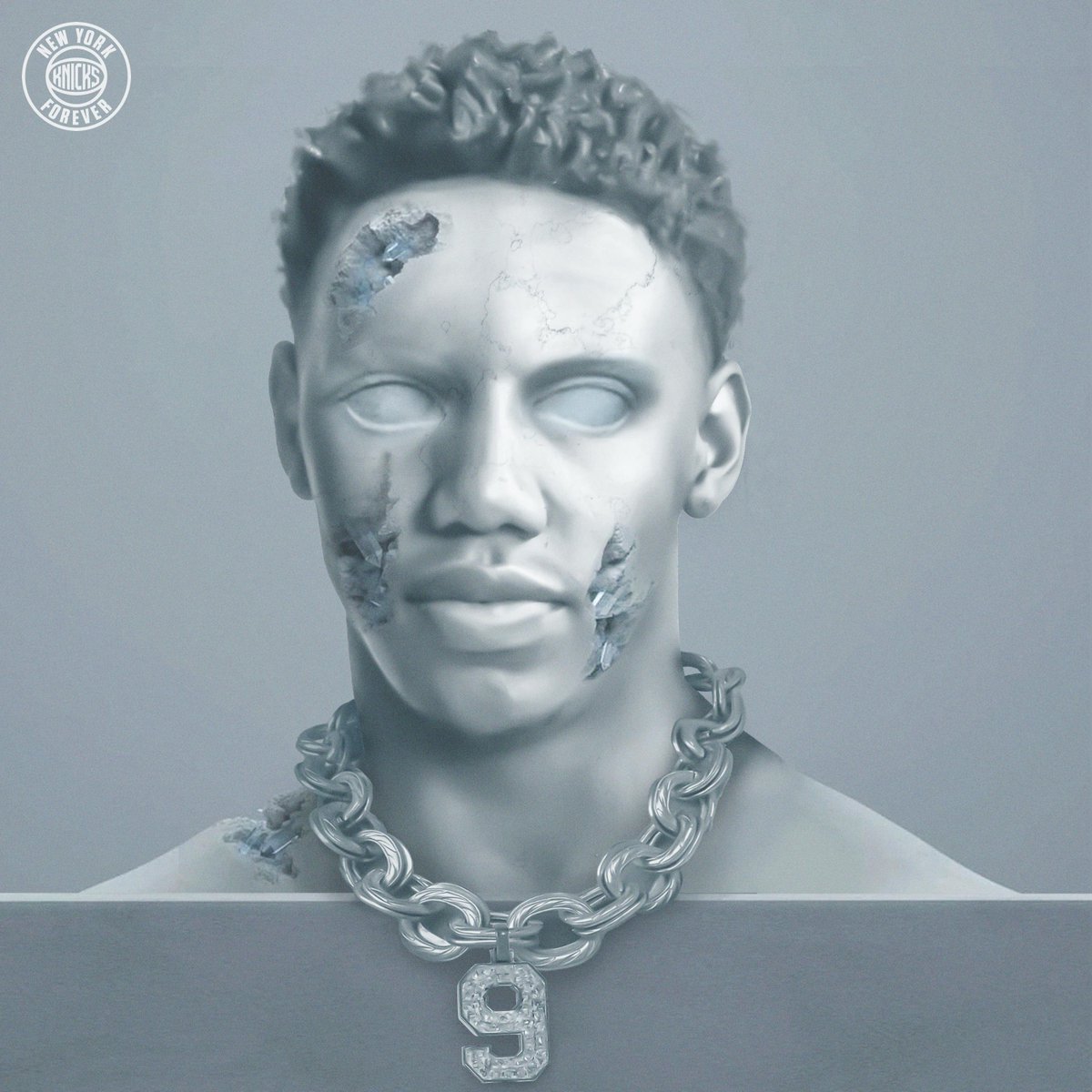 Suns vs. Mavericks: Play-by-play, highlights and…

Luka Doncic: “I think defence got to be way better…

Steph Curry on how the Warriors kept their core together