Dallas has been trying to get into the trade mix for Myles Turner or John Collins. Jalen Brunson and Dorian Finney-Smith, two low-salaried but highly rated Mavericks headed for unrestricted free agency this summer barring contract extensions by June 30, have no shortage of suitors.
Source: Marc Stein @ marcstein.substack.com

James Boyd @RomeovilleKid
Myles Turner addressed his “This Ain’t 🅿️” tweet.
I know a lot of jokes have been made, but I really do think I wouldn’t be doing my job if I didn’t ask him directly about it. Could be something, could be nothing, but it’s gotta be asked. #Pacers indystar.com/story/sports/n… – 6:35 PM 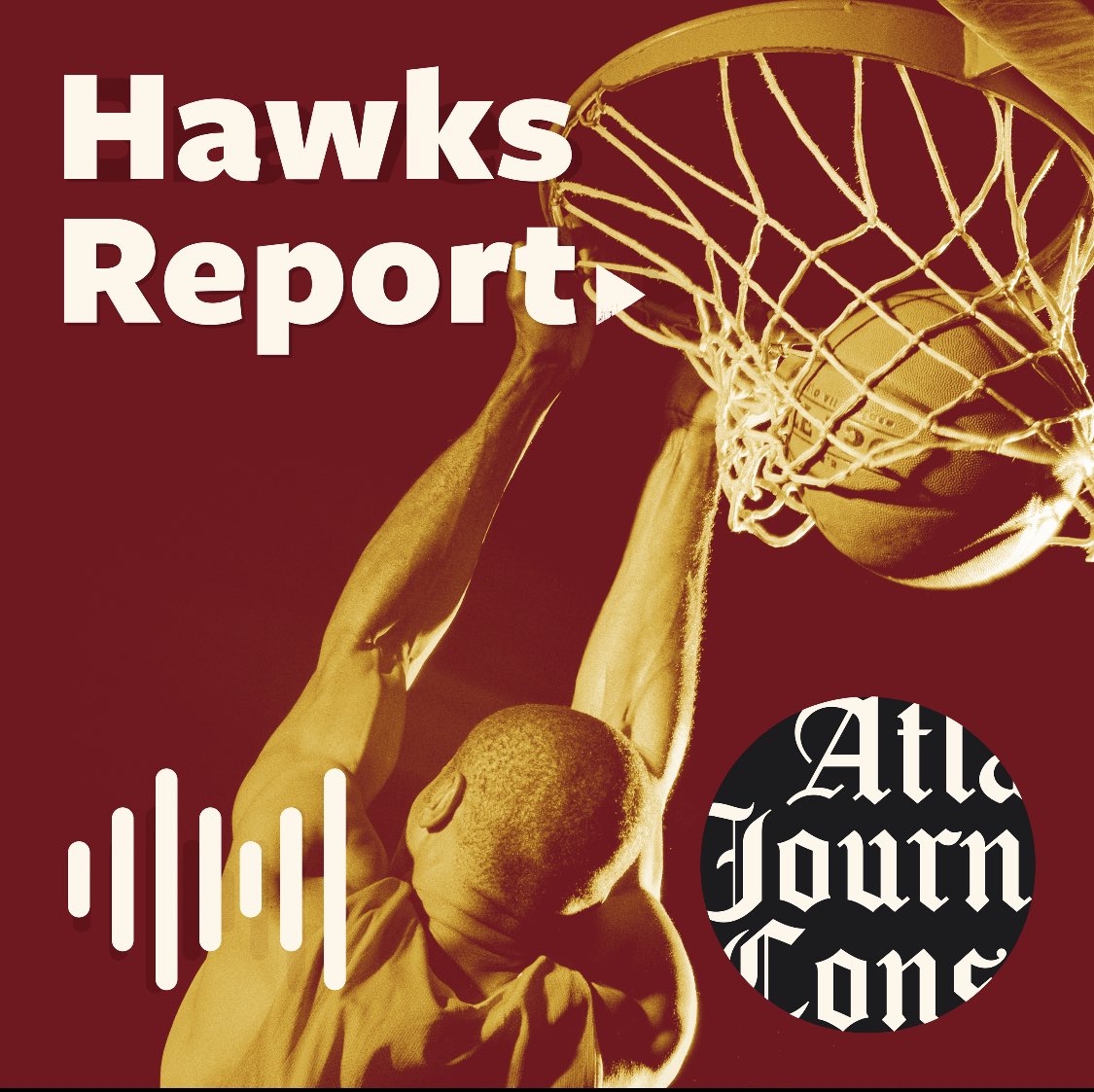 James Boyd @RomeovilleKid
I asked Myles Turner what he meant by his “This Ain’t 🅿️” tweet:
“If I try to explain it I’mma sound crazy, but all I personally meant by that was I’m just not enjoying the losing aspect of this thing right now. … It’s frustrating for me and frustrating for my camp.” #Pacers pic.twitter.com/jSOPU3ACGh – 2:11 PM

Kevin Chouinard @KLChouinard
John Collins gets interrupted in his postgame postmortem by his iPhone’s Siri saying, “I don’t understand.”
He rolls with it 100 percent. 😂😂 pic.twitter.com/KjMgQc7UGW – 10:59 PM

Sarah K. Spencer @sarah_k_spence
John Collins was in the middle of answering a question about why the Hawks aren’t playing together/in-sync when his phone went off 😂
JC: “That’s why I continue to say we need to come this way and be together…”
Siri: “I’m not sure I understand”
JC: “Me too, Siri” – 10:47 PM

Kevin Chouinard @KLChouinard
John Collins: “The foundation of a winning basketball team is togetherness.”
But also, trying to peg the solution to a circular question, noted that winning breeds the togetherness. – 10:39 PM 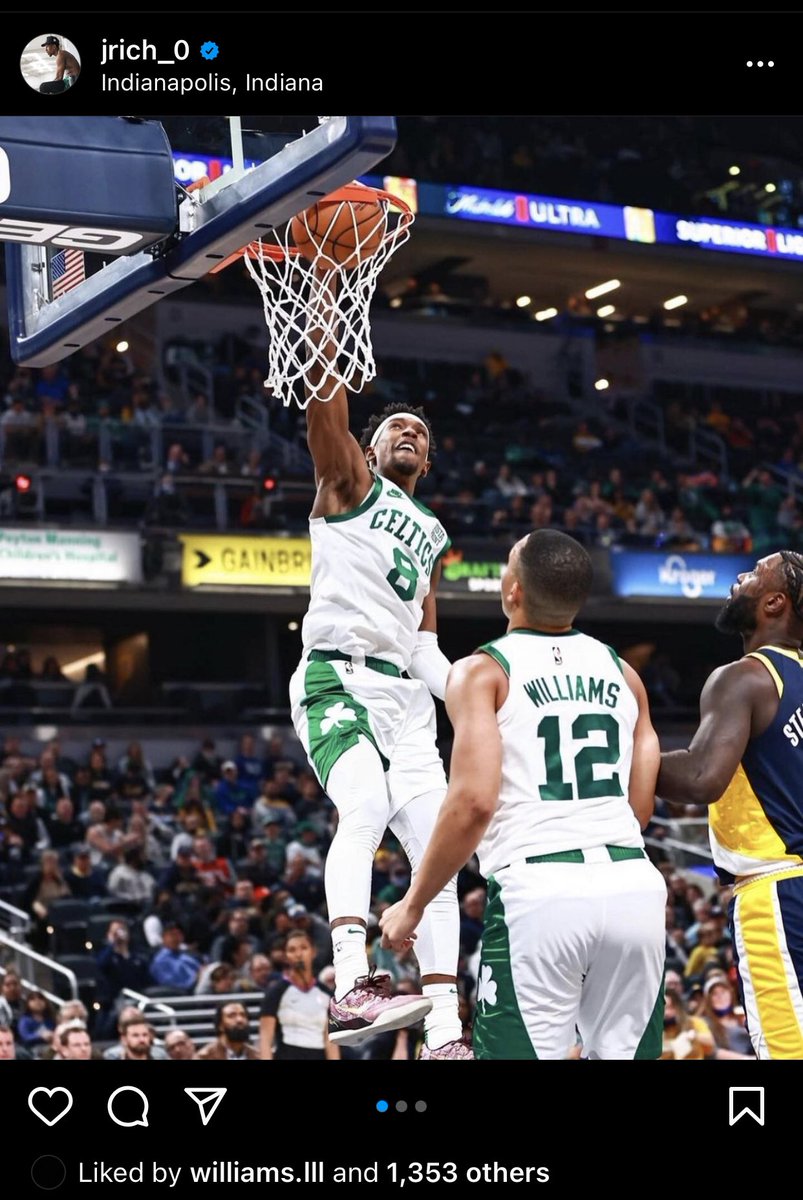 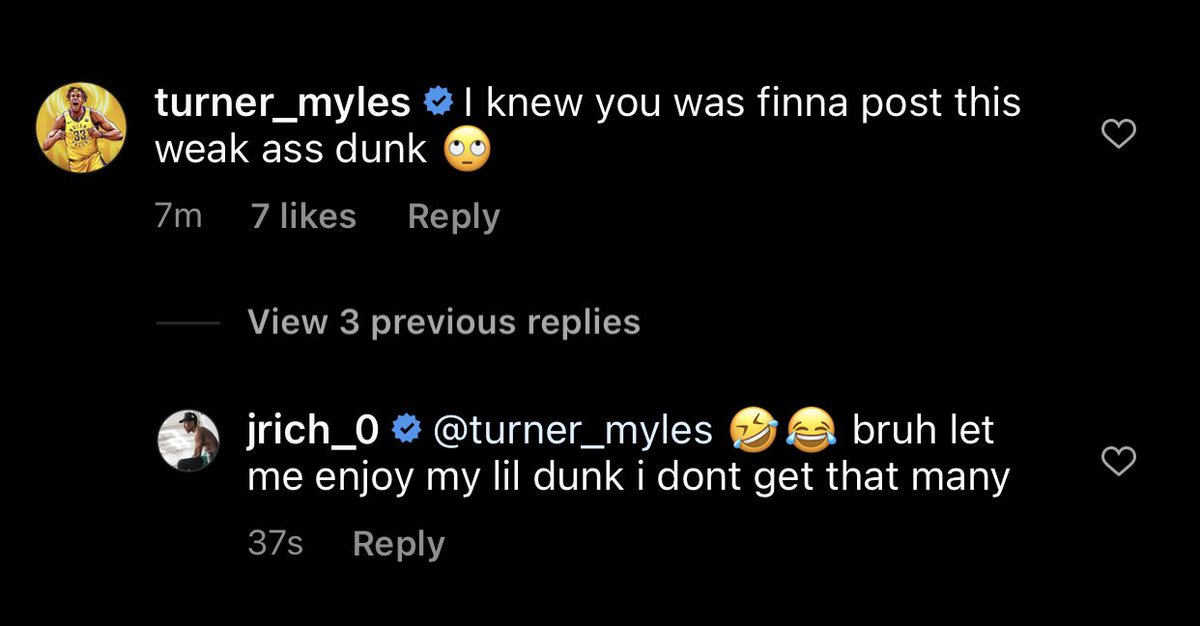 James Boyd @RomeovilleKid
Myles Turner was not made available to the media tonight. #Pacers – 10:04 PM

Kevin O’Connor @KevinOConnorNBA
New pod with the legend @JonathanTjarks. Talked all things Dallas Mavericks, what the Pacers should do with Myles Turner and Domantas Sabonis, which teams should go for them, and much more: – 7:14 PM 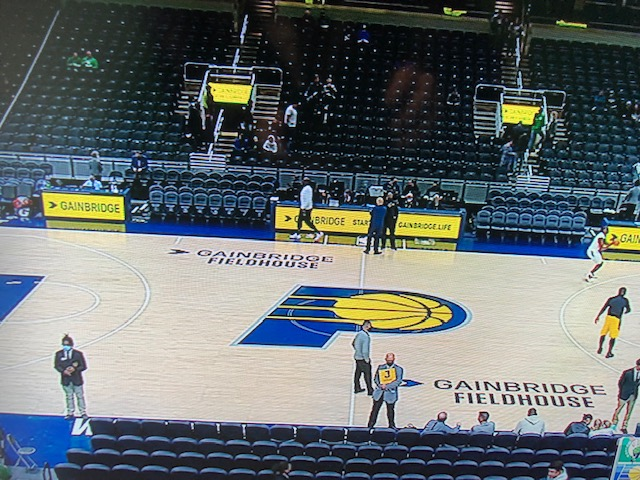 Behind the scenes, Mavericks officials continue to express confidence that they will re-sign Brunson, who becomes an unrestricted free agent in July if Dallas does not sign him to a contract extension by June 30. Brunson and defensive specialist Dorian Finney-Smith are both eligible for extensions before the end of this salary-cap year and the Mavericks naturally hope to keep both given the significant roles they’ve seized. -via marcstein.substack.com / November 26, 2021

Derrick Favors: I’m used to being in trade rumors

Donovan Mitchell on recent rumors: Y’all like to talk a…

Saturday women: Fourth to be reckoned with

What to expect: Nebraska – Inside the Hall

summaco 6 hours ago 0
All News

Gilbert Arenas on his assistant getting 4 years in…